The input and output relations are represented as TSV files.

Note that the two occurrences of on in the result are separate records only because their sentences were annotated with different moods. 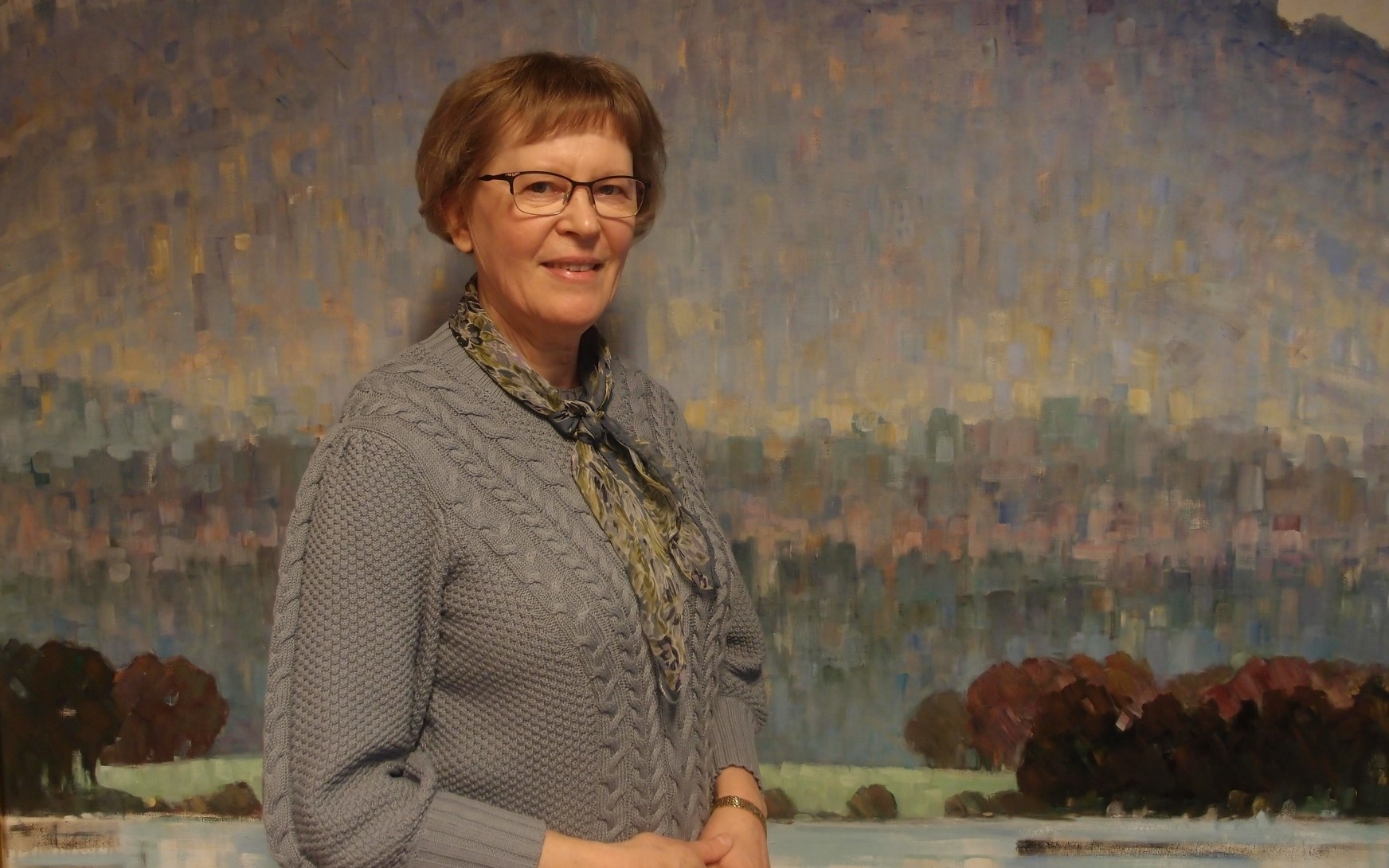