Researcher of the Month: Olli Silvennoinen 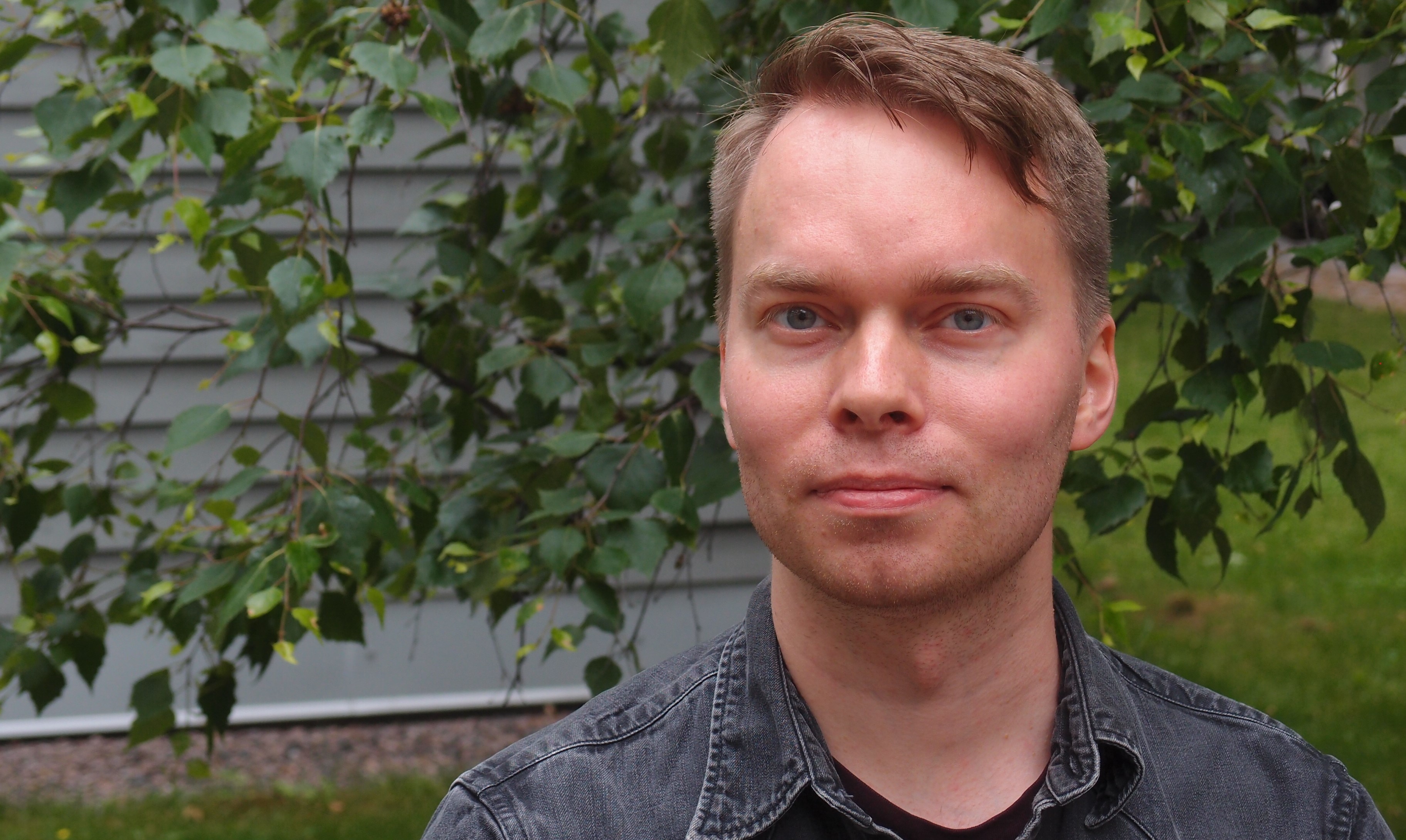 Kielipankki – The Language Bank of Finland is a service for researchers using language resources. Doctoral researcher at the University of Helsinki Olli Silvennoinen tells us about his ongoing research in which he makes use of the Kielipankki resource ArkiSyn Database of Finnish Conversational Discourse, Helsinki Korp Version.

In my doctoral dissertation, which I will defend later this year, I study contrastive negation, i.e. constructions that combine a negative and an affirmative part so that the affirmative replaces the negative (e.g. not in Finland but in Sweden; food, not guns). I study the forms of contrastive negation in English and other European languages and also the factors that affect the choice among these forms. In addition, I have examined the functions of contrastive negation in English and Finnish spoken interaction.
In my post-doctoral research, I focus on other negative constructions that combine the logical with the rhetorical, such as except and unless. This research is funded by the Finnish Cultural Foundation. I am also involved in a typological project on negation in subordinate clauses in the languages of the world with Matti Miestamo and Ksenia Shagal.

For a corpus linguist like me, Kielipankki is invaluable as a provider of corpus resources of Finnish in particular. In my current research, I use the Arkisyn corpus of spoken colloquial Finnish, the ArkiSyn Database of Finnish Conversational Discourse, Helsinki Korp Version. Earlier, I have used The Helsinki Korp Europarl Bilingual Corpora, a parallel corpus of the proceedings of the European Parliament in several languages.

All previously published Language Bank researcher interviews are stored in the Researcher of the Month archive.