Researcher of the Month: Olli Kuparinen 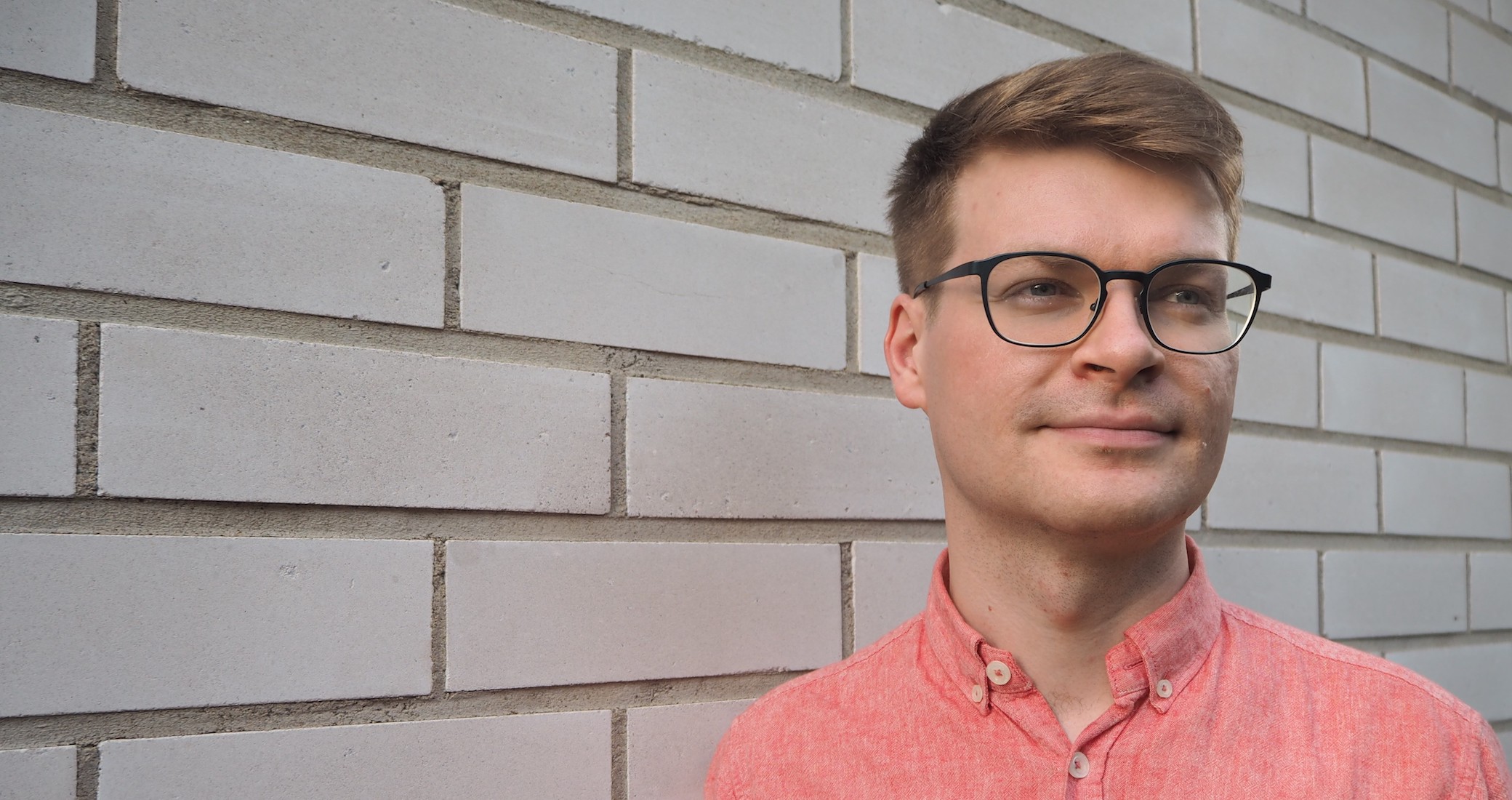 Kielipankki – The Language Bank of Finland is a service for researchers using language resources. Olli Kuparinen tells us about his research on language variation and change where he has used The Longitudinal Corpus of Finnish Spoken in Helsinki (1970s, 1990s and 2010s), the Samples of Spoken Finnish and The Finnish Dialect Syntax Archive.

I am Olli Kuparinen, Doctor of Philosophy in Finnish language. In my doctoral dissertation, which I defended in June 2021, I studied the change of Finnish spoken in Helsinki and theories on language change. My dissertation was written in a multidisciplinary research group Kippo, and the study was funded by the Kone Foundation.

I study the variation and change in spoken Finnish as well as the theories that are utilized in sociolinguistics. My research methods have for the most part been statistical.

My dissertation scrutinized the change in Finnish spoken in Helsinki from the 1970s to the 2010s. The real time corpus of three time points enabled me to study the concrete changes in Helsinki as well as test the theories that have been drafted in studies of one or two time points. Studying three time points contests, for instance, the practicality of the patterns of change put forth by William Labov.

In my postdoctoral research I will examine the variation in Finnish dialects and the ways variation is discussed in works on dialects.

During my work on Helsinki Finnish I have also utilized the Samples of Spoken Finnish as a test corpus for different statistical models. I plan to use the corpus also in my postdoctoral research, in which I study the variation in Finnish dialects. The great benefit of the corpus is that it has been translated into standard Finnish. This enables, for instance, the use of different machine learning algorithms on the corpus to scrutinize the topics of the interviews.

I also plan to use the Finnish Dialect Syntax Archive as a supplement for the Samples of Spoken Finnish in my postdoctoral work.