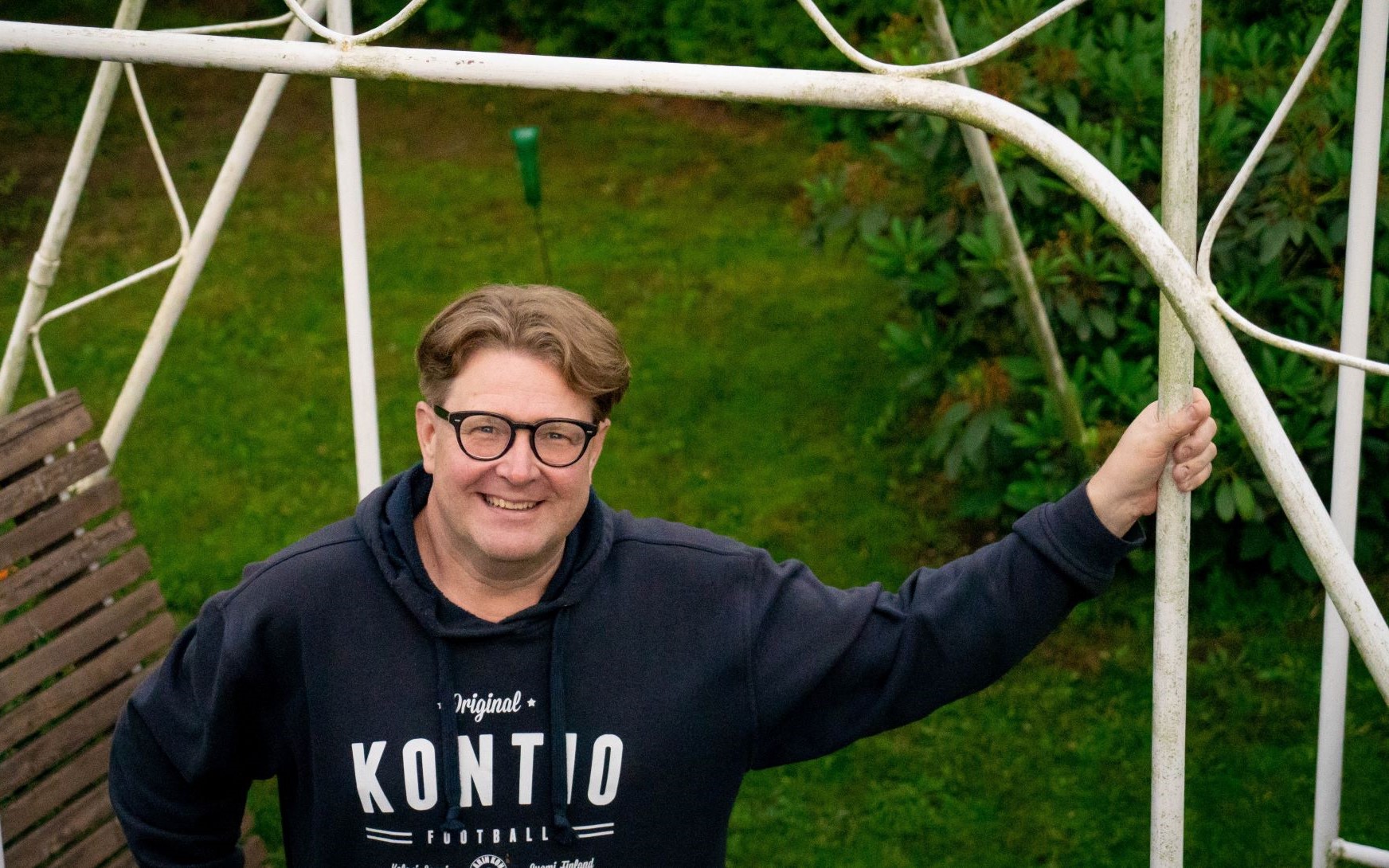 Kielipankki – The Language Bank of Finland is a service for researchers using language resources. Mikko Laitinen tells us about his recent work on social media datasets, which also allow researchers to explore social networks.

I am Mikko Laitinen, professor of English Language and Culture at the School of Humanities at the University of Eastern Finland and one of the PI’s of the national Digital Humanities research infrastructure consortium, FIN-CLARIAH.

I am a sociolinguist, which means that I am interested in the use of language in different situations and as a social phenomenon. As a researcher, I have worked with small and structured corpora as well as with large and computationally intensive mass data, but always with some background variables through which language use has been examined. The corpora have been both synchronic snapshots and diachronic cross-sections through time.

Recently, my research team has been working a lot with various Twitter datasets. We are now building a large, representative and continuously updated benchmark corpus that follows language use in near real time on this social media platform. This kind of ”digital observatory”, which offers us means to monitor language use in society, is useful, for example, as a background for language policy discussions. What is more, if it is combined with illustrative visualisations in a more comprehensible format, it may also increase people’s interest in language research in general. Twitter is an interesting resource, because despite of its limited text length, it has extremely rich metadata that allow us to explore people’s language use in social networks, for example.

I think it is great that we have all these resources collected and accessible in one place and through one easy-to-use interface. This is a great service for students and researchers! I have personally used the English language resources the most, including the COHA and COCA corpora, and I have downloaded the English lingua franca corpus (ELFA) on my own computer. I also occasionally check the Suomi24 corpus for some interesting phenomena.