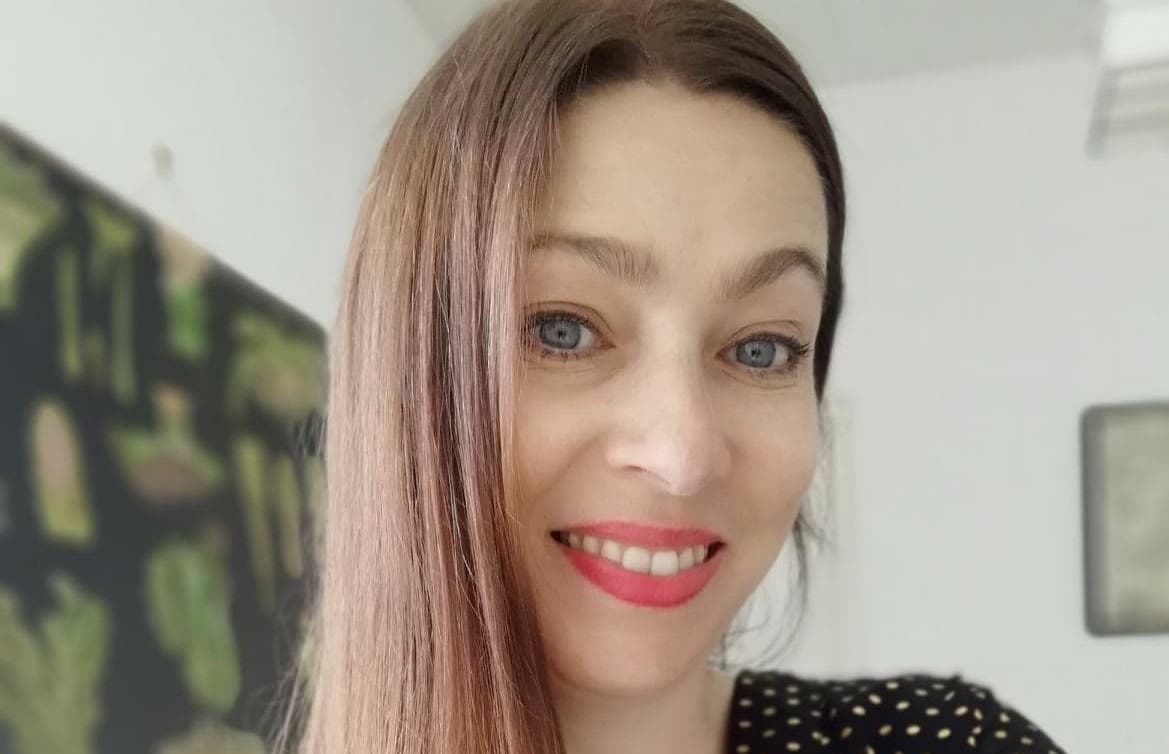 Kielipankki – The Language Bank of Finland is a service for researchers using language resources. Gwenaëlle Bauvois tells us about her research based on various media data sources, including the Plenary Sessions of the Parliament of Finland, Downloadable Version 1 available via Kielipankki.

I am interested in right-wing populism, countermedia, reinformation, hybrid media and post-truth. My interest in these phenomena was really sparked in 2015 after the Charlie Hebdo events, and I have been working on these topics since then.

In the years 2016–2019, I and my colleagues Niko Pyrhönen and Tuukka Ylä-Anttila were involved in a research project called Mobilizing ’the Disenfranchised’ in Finland, France and the United states. Post-truth public stories in the transnational hybrid media space. We studied how countermedia mobilizes a “disenfranchised” community of people who are losing trust in the mainstream media. ’Countermedia’ refers to partisan media that oppose conventional media and the establishment. For this project, we collected data from online media located in Finland, France and the United States.

Some of the results of our project were published in our co-authored article Politicization of migration in the countermedia style: A computational and qualitative analysis of populist discourse (2019). In this paper, we set out to investigate whether countermedia style is also used in the arena of ‘high politics’ – in this case the Parliament of Finland – and if so, how and by whom. The results of our computational and qualitative analysis of media data from Helsingin Sanomat and MV Lehti (2015-2017) and of the Plenary Sessions of the Parliament of Finland (years 2015-2016) showed that countermedia style expressions are indeed used in parliamentary debates, especially by the populist right-wing Finns Party, during debates on the ”refugee crisis”.

As one of our data sets for this research, we used the minutes from the years 2015-2016 that were included in the Plenary Sessions of the Parliament of Finland, Downloadable Version 1, available via the Language Bank of Finland. The selected subset of the data contains the full transcripts of 183 parliamentary sessions and 6819 speeches that we analyzed computationally and qualitatively.