Researcher of the Month: Ari Huhta 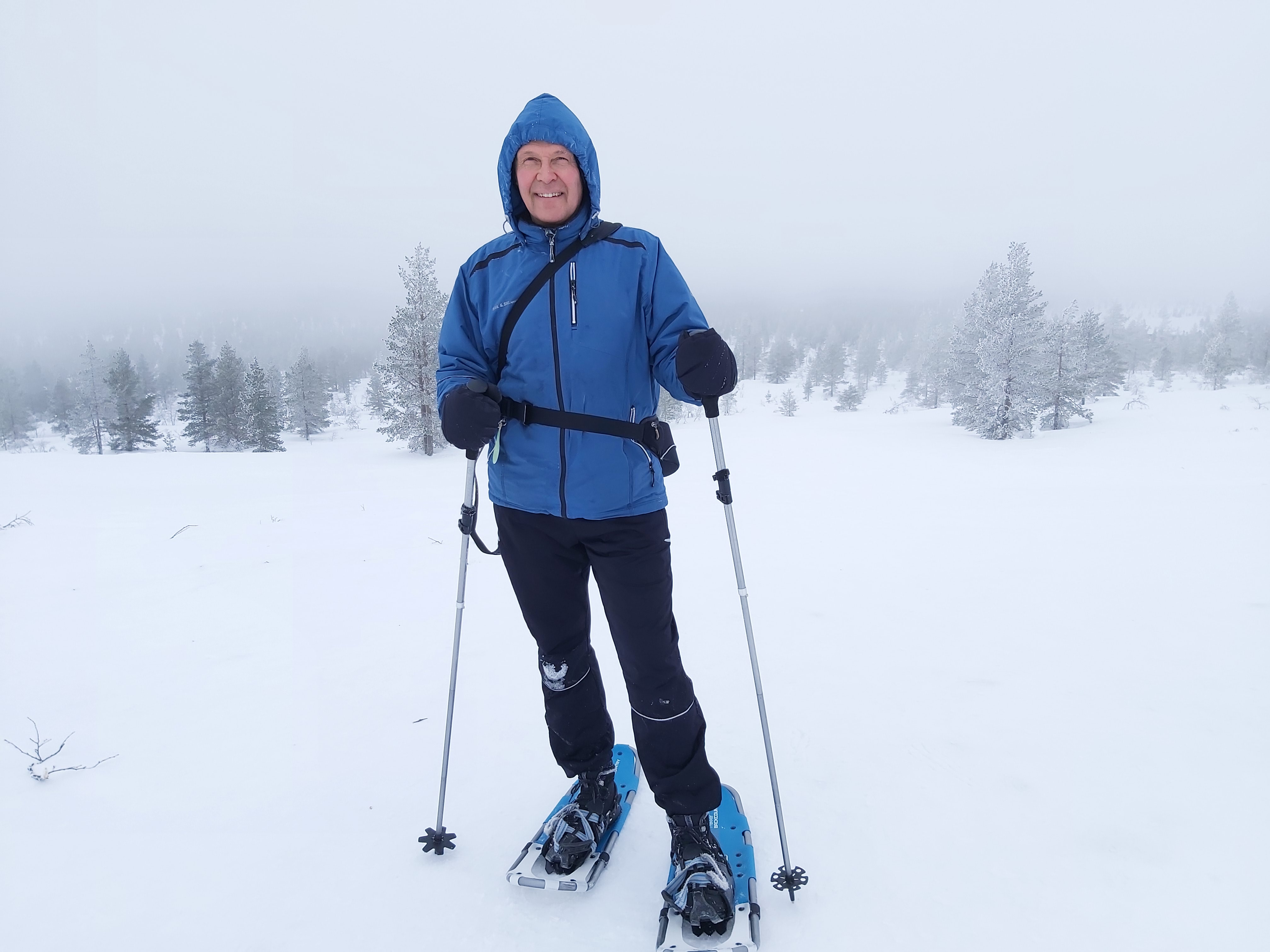 Kielipankki – The Language Bank of Finland is a service for researchers using language resources. Ari Huhta tells us about his research on language assessment.

I am Ari Huhta, a professor of language assessment and the director of the Centre for Applied Language Studies (CALS) at the University of Jyväskylä.

During my career I have been involved in developing various kinds of language assessment instruments and assessment systems as well as in carrying out related research. In the past 15 years I have also investigated learning a foreign or second language and the factors involved in learning languages.

Language assessment, or assessment in general, has several different purposes. Some of them concern awarding certificates to individuals for achieving a certain level of proficiency or a certain goal, as is the case in the Matriculation Examination or the National Certificates of Language Proficiency (Yleiset kielitutkinnot, which is used to demonstrate the level of language proficiency required for Finnish citizenship). I have been involved in both of these examinations but most of my research has focused on assessment that supports learning and that is called formative or diagnostic assessment.

A particularly important activity in my career was the international Dialang project in which we developed a 14-language assessment and feedback system that can be used via a web browser. Dialang was completed already in 2004 but it is still accessible. Dialang led to a number of studies that combine the perspectives of language assessment and language learning research. These projects investigated the relationship between ability to use a language and different linguistic features (e.g., structures and vocabulary) and their co-development, which will help design both teaching materials and assessment instruments for supporting learning. Researchers have been particularly interested in the linguistic characteristics of the functionally defined proficiency levels of the Common European Framework of Reference for Languages (CEFR); these levels are nowadays widely used in Europe, including Finland, as a way to define learning targets in foreign language education.

The most important examples of the above mentioned studies were the Cefling and Topling projects (PI prof. Maisa Martin, JyU) that investigated writing and its development among Finnish-speaking learners of English and Swedish, and learners of Finnish as a second language, as well as the Dialuki project that I led and that studied reading and writing skills among learners of English and Finnish. The participants in all these projects were school-aged language learners. More recently, I have studied learning and teaching of English in the primary school. In addition, I am involved in the DigiTala project, which is a joint venture between University of Helsinki, Aalto University and University of Jyväskylä; this project investigates automatic recognition and assessment of speech produced by learners of Finnish and Swedish.

Some of the learners’ texts collected during the projects Cefling and Topling (the Topling corpus) are already available via the Language Bank of Finland. The Dialuki corpus is to be published soon. As for the DigiTala project, we intend to make the speech material available to the scientific community to the extent where this is possible. By sharing our corpora, we aim to support and to enhance research on language learning.

More information on the aforementioned resources